Maggie graduated from civil engineering from the University of New Brunswick in 2007. Since that time, she has worked in a variety of roles in the areas of consulting, government and private sector. Maggie obtained an accreditation from the CISC in 2014. She is currently one of 15 people in Canada with the “Steel Connections Designer in Conventional Construction” accreditation.  Although eminently qualified in connection design, she has since left the industry to pursue her true passion for helping people and accepted a position working with the North Shore Mi’kmaq District Council. 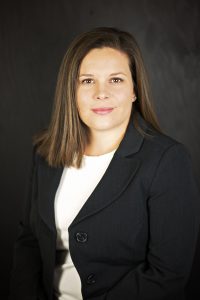 She is a dedicated volunteer and role model which can be evidenced through the following: